While You Were Going to Overtime 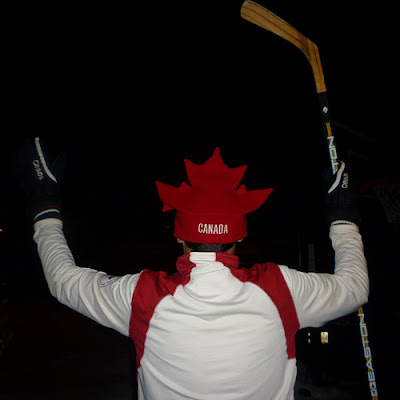 Hockey fans, it doesn't get much better than yesterday's gold medal game. Canada took the gold, 3-2 in Overtime. To say it was exciting would be like saying the East Coast got a little bit of snow this winter.
Meanwhile, while you were going hostile (again) ...

Posted by Egypt Conflict at 4:55 AM