While You Were Saying Goodbye to Summer 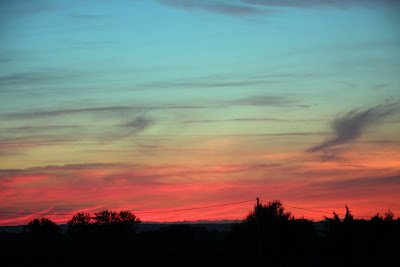 Outta here like a Ryan Howard shot to deep right field, vanished like Keyser Soze, Summer 2008 is now just a memory. Hey, at least football season has begun, right? Below, our roundup of what you might have missed while enjoying that last BBQ of the season.