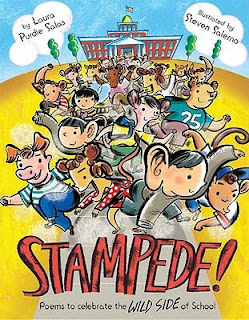 NEW YORK - Shareholders of Skechers revolt as the stock plummets, nearly 20%. The company reported net earnings of $36 million on revenue of $554 million. The company currently has a PE of 5.8 and trades at net tangible assets.

These numbers simply dictate that shareholders are not focusing on the company's fundamentals that analysts seem to think. Analysts are reporting that Skechers is dropping on higher inventory but this is obviously false, the company's stock traded at similar levels for the past ten years despite having much lower profits and revenue. What is slamming Skechers shares, is a good old fashioned shareholder revolt. CEO Robert Greenberg of Skechers controls most of the voting shares. Skechers is a dual class share company, but unlike most dual class companies like Ford, the managerial abuses at Skechers are at an extremely high level. Management has never paid a dividend, and Greenberg made over $12 million last year in stock options alone which he grants himself.

This isn't a quarterly miss, it's a revolt.
Posted by Egypt Conflict at 12:07 PM