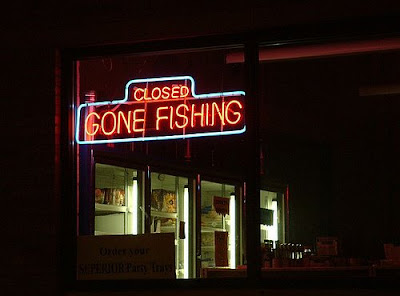 Thanks to some well-timed vacation for a few members of your hard-working blog team here at IVB things might be a little quiet for the next week or so. Not entirely so, but just enough that you'll have a dull ache somewhere in the bottom of your soul. Take an antacid, you'll be fine. Probably.

But what a week it has been, and we're not just talking about the NL East race. Roche has kept us all entertained with its bear-hug of Genentech and--as if to say, hey, its business as usual here in Basel--two further acquisitions: RNAi delivery play Mirus and the antibody screening platform company Arius.

We hope we've entertained you with our coverage here and elsewhere within the broad FDC-Windhover family of fine publications, and we've had a good response to our poll about the wisdom of Roche's $44 billion move: 54% of the nearly 200 responses we've had thus far think that the Roche/Genentech relationship wasn't broke and so Roche is stupid for trying to fix it. If you haven't voted, go ahead, the poll is still open. And don't forget to suggest other ways Roche could spend all that money: we've started a list here.

Of course this week hasn't been all hand-wringing about Roche's moves, other companies have been busy as well. GE bought Vital Signs for $860 million. Summit and Biomarin teamed up to develop Summit's Duchenne muscular dystrophy preclinical candidate. GSK pronounced its tie-up with the South African generics player Aspen a "transformative" deal. Sanofi-Aventis' Sanofi-Pasteur vaccines division today snapped up UK vaccine play Acambis. And Lilly decided to find an alternative way to finance its Alzheimer's pipeline with a deal involving Quintiles' NovaQuest division and the massive investor TPG-Axon (see their earnings release for more details).

We're tired just thinking about all that.