Waxman With A Zinger! 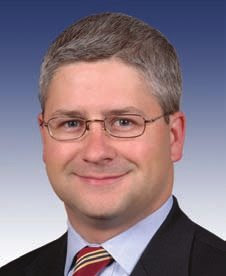 But Waxman outclevered the more junior Republican this afternoon at the Medicare Part D hearing. During friendly questioning of Acting CMS Administrator Kerry Weems, McHenry was making the point that no way could you trust the government to negotiate better prices for drugs under Part D compared to the private sector.

Waxman waited until the end of Weems' testimony and then hit the audience with this one-liner:

"Thank you, Mr. McHenry. Mr. Weems, thank you very much for your participation, I know you're anxious to get back to the work that government bureaucracies do so poorly, according to our friends on the other side of the aisle, but I salute you for the work that you do," Waxman said with a smile.

Chairman Waxman will be here all week, folks.
Posted by Egypt Conflict at 10:45 AM