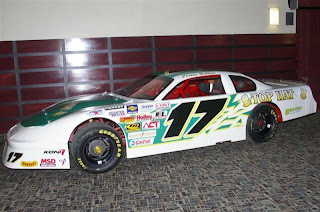 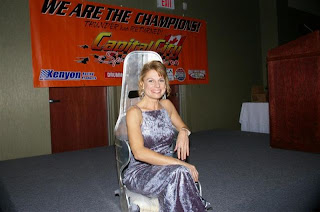 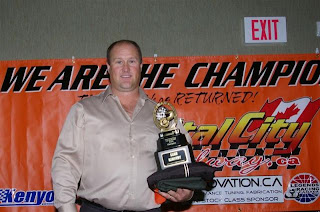 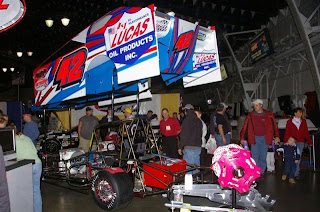 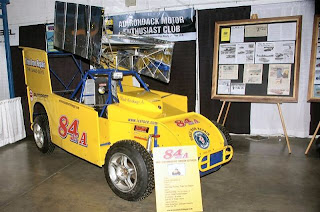 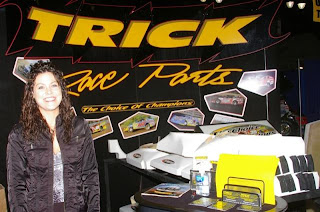 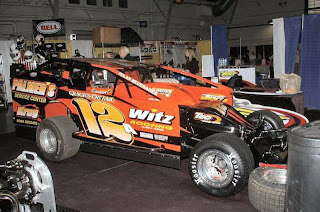 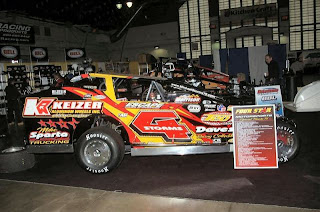 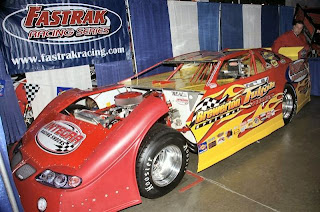 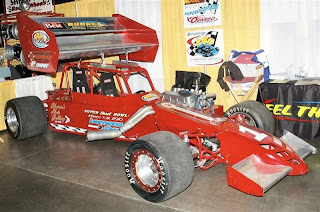 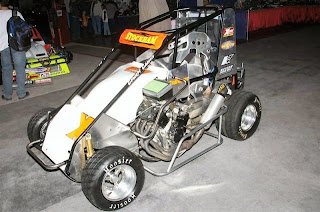 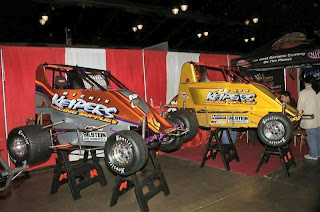 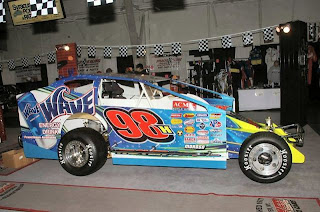 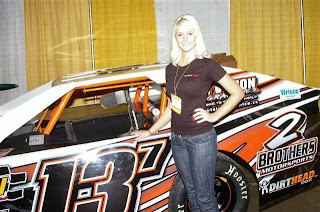 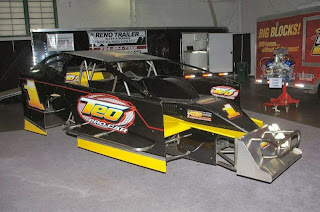 After a quiet weekend, following my trip to the UK, things got back to normal this past week with two events to attend.

On Saturday Nov 21 , I was at the Capital City Speedway Banquet in Ottawa , held at the Hampton Inn on Coventry Street. ( I'm sure the name of the location will bring a smile to the faces of some of my UK buddies from the London area, familiar with 'cockney rhyming slang'.)  I'm going to keep the report 'clean', so will just leave it at that !

The plush Hampton Inn had more than one banquet taking place that night ( four , I think) in the same number of halls. Capital City Speedway promoter Arnie Malcolm also runs the local Luskville Drag Strip so both functions were in two adjacent halls. Once each presentation ceremony had taken place, the dividing partition between the two halls was opened up to become one. It was a relief that it was done this way. Like most of the Speedway fans I had no interest in the drag racing awards, and I'm sure the feeling of the drag race fans was mutual.

After an excellent meal, the presentations began. To set things in motion a draw was made for a KIRKEY racing seat which was won my Four for Fun driver Julie Menard. The points champions from all divisions were given their awards which included Brian Sehl (Four for Fun), Doug Mould (Mini Stocks), Greg Ogilvie (Thunder Cars), Kevin Foisy (Legends) and Sean Kennedy ( Late Models).

During Arnie Malcolm's speech he announced that it was unlikely that he would be the promoter there in 2010. Various rumors had been doing the rounds in recent weeks, and his words only verified what I had heard. It now looks likely the Capital City Speedway may have a different boss next year, we will have to wait and see.

The Can Am Speedway ( Lafargeville NY) another of my local tracks had it's banquet on the same night, and they too have 'hot' news regarding the promotion. The track which has been owned by the Caprara family since 2003 has just been bought by local businessman Tiger Chapman.

I didn't stay late at the banquet , as I had a trip to Syracuse planned for Sunday morning. My buddy Roger Aubin picked me up from my place in Cornwall (Ont) and our destination was the New York State Fairgrounds for the National Parts Peddlar Show.

This is a show I've never attended before, so it was a 'first' for me. It's mainly directed at race car drivers, teams and owners wishing to see what's new and order new equipment. Most of the major manufacturers were there including top Canadian companies Bicknell and Trick Race Parts.

The first person I bumped into was Sprint and Modified driver Jessica Zemken who told me she was there to check things out. Other driver friends from the dirt tracks I met included, Johnny Scarborough, Steve Paine, Todd Stewart, Stephane Lafrance and Tim O'Brien as well as my ice racing buddies Claude Hutchings and Mike Kamm.

Although I wasn't there to buy anything, it was a good social occasion, and great to wander around chatting to the many folks I knew. Sunday was the last day of the three day show and we'd arrived just after lunch time. We only just managed to get around and see everything before many of the exhibitors started packing up to go home.

PIC  1     The Justin Holtom Late Model at the CCS Banquet

PIC  10  A Super Modified from the Oswego Speedway

PIC  14   I can never resist taking a picture of a pretty girl !

Posted by Egypt Conflict at 4:46 AM