While You Were Calling the Old Man 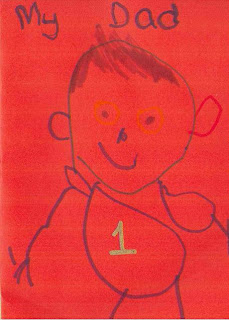 A belated happy fathers day to all you dads out there, and a happy solstice to the rest of you. The news this weekend was largely confined to spills of oil and sports, but we've dug out a few noteworthy tidbits from this morning to get you started this week.

While you were diving/collapsing/going Gaga ...

Posted by Egypt Conflict at 2:00 AM