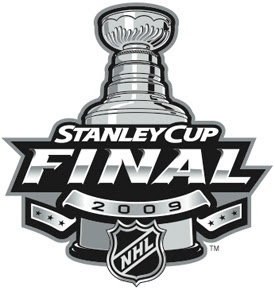 The Pittsburgh Penguins and the Detroit Red Wings will both be gunning for a victory on Sunday when they meet at Joe Louis Arena in the second game of the Stanley Cup final.

Oddsmakers currently have the Red Wings listed as 140-moneyline favorites versus the Penguins, while the game's total is sitting at 5½.

The Red Wings came away with a 3-1 win over the Penguins in Game 1 of the series on Saturday night.

The Red Wings won that game as -150 favorites, and the four goals fell UNDER the night's posted over/under (5.5).

Ruslan Fedotenko scored the lone goal for the Pens, and Marc-Andre Fleury made 27 saves in the loss.

A few trends to consider:
Pittsburgh is 5-1 SU in its last 6 games

Posted by Egypt Conflict at 9:56 AM